In this post you’ll find a quick video tutorial on how we created one of the scenes for the animated music video for Coloba’s “The Conductor” track. In this step-by-step video you’ll find some of the editing and animation progress needed to create the scene.

Of course not all of the effort is shown, as creating this scene took about 2 days. You must be wondering why so long, so we are attaching a list of all the work that had to be done: 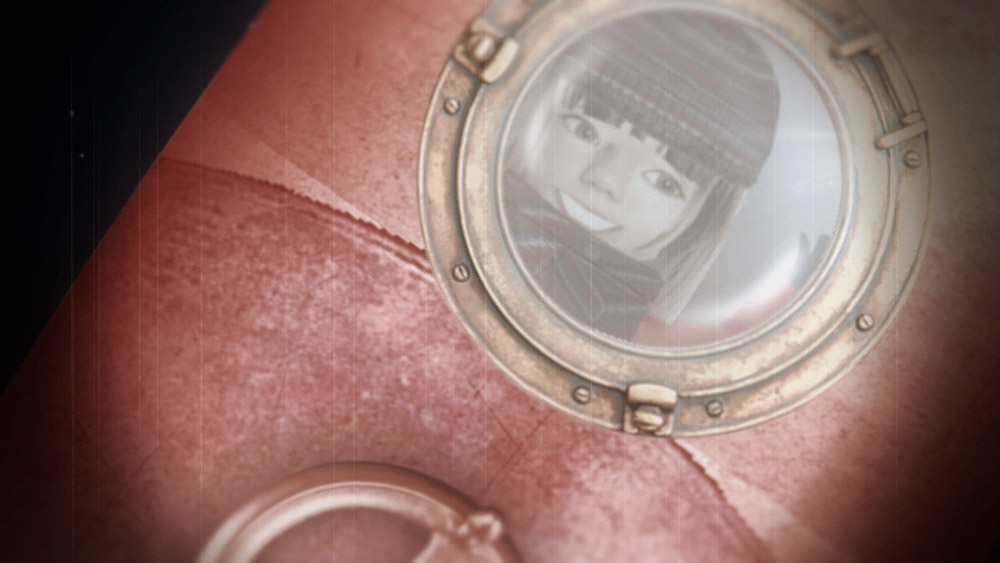 One of the most challenging animations I’ve ever done is Arms and Sleepers’ music video for their song “The Architekt”. Most scenes, characters and props where made up of layered raster images rather than vector files and this took a fair amount of time in both creating the elements – and later on – rendering the final video file.

END_OF_DOCUMENT_TOKEN_TO_BE_REPLACED

We have recently completed a promotional video for a smartphone and tablet application that acts as a city tourist guide. We used our Quadcopter drone with an attached GoPro camera to make the initial aerial shot and then blended it with a second shot in which an actor is seen holding a smartphone