The importance of a Storyboard 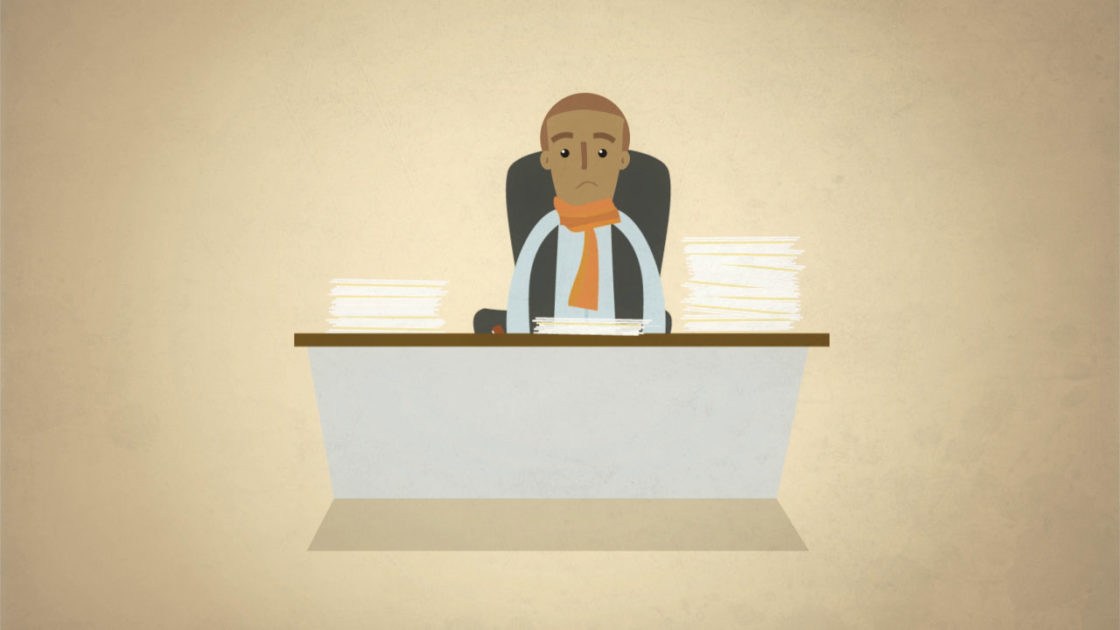 A storyboard is a visual aid for the client. When we read the scripts and come up with the ideas for an animation or live action video we need a way to show this to the client. Storyboarding is THE WAY we video producers have to share our vision.

The storyboard consists mainly of a shot by shot graphic representation of how the video will look. Basically it includes an illustration of the frame, the script excerpt which describes that frame – and if needed – any extra information such as camera angles or how the transition to the next scene will be.

In the following image you can see how the last 3 frames looked in the final video:

As we just mentioned, the storyboard works as a visual aid for the client…but for the video producer it does exactly the same job. Without a storyboard we should come up with the ideas for each shot while working on it, but if we create a storyboard when we start with production, we can outline how the whole video will look from to start to finish, saving us time,  money and most surely: headaches.

Last but not least a storyboard will avoid misunderstandings between the client and the video producer: Each shot is detailed, each camera angle and transition have been agreed upon. There is no way that the video producer’s idea has been lost in translation. And that is what makes a project a success.

But wait, we are not done yet…

As you may see in the previous example storyboards don’t have to be extremely detailed to do their job. If the client is on a rush storyboards can be even more simple, such as in the next example:

In the following image you can see how the last 3 frames (including the Ninja Bomb transition!) looked in the final video: